A new study warns that large numbers of Americans could be forced to relocate by the end of the century, as up to 13.1 million U.S. coastal residents deal with flooding because of sea level rise. Study authors acknowledged a degree of uncertainty in how much sea levels will rise but did account for population growth within the estimate. For a three-foot rise in sea level by year 2100, approximately 4.2 million people in the U.S. coastal regions would be at risk because of flooding, while a six-foot rise would cause risks for 13.1 million people. 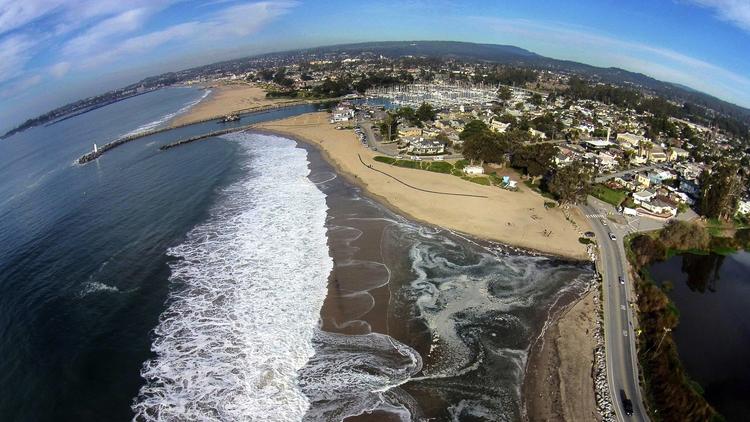